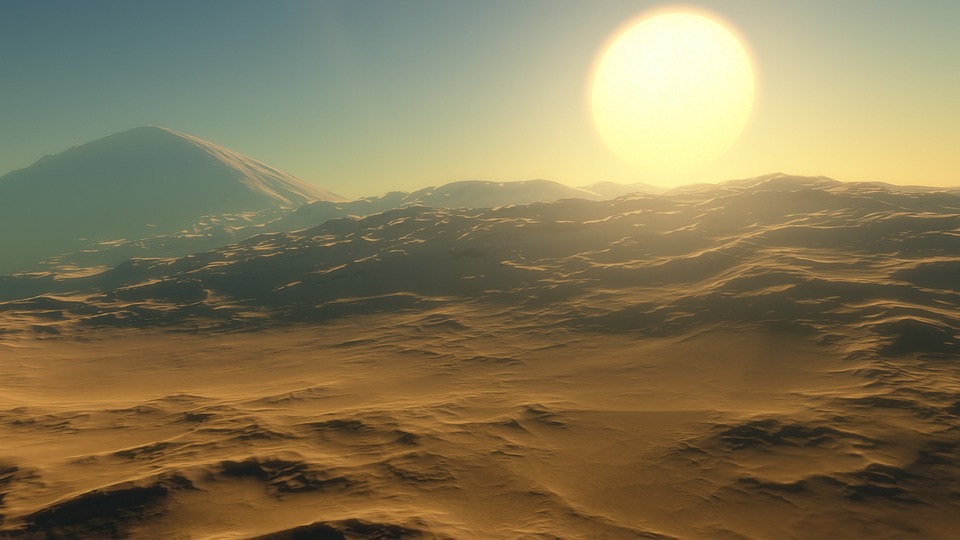 In God’s word, we are said to be aliens and travelers in this world.

This means that this world is not our homeland. We do not belong to this world.

You’re an alien and a traveler.

If, using the same example, you start to speak the language of these people, listen to their news, watch their television programs, talk about what they’re saying and do what they are — you’re no longer an alien and the traveler, you get integrated, and you become part of this country. The same goes for us believers.

The word of God says that we are strangers and aliens in this world. We must not be able to adapt to this world, to share its interests, to behave as the people of this world do, to look at what they are, to have the same vision and aspirations. We are the aliens and the Wanderers, and we must not merge with the world or be associated with it (Romans 12:2), that is, adapt to this world, take the same form (which means the word “conformed”). We come from another world, from another homeland. Where is our homeland? Here are two places where we find an answer to that question.

The ancients thought that the first Earth civilization had originated in the far north long before it was covered by Arctic ice. This Kingdom of light and beauty was the land of the gods. The Chinese believed that their emperor was vested with the power of the Dragon God, on the celestial North Pole and the symbolic embodiment of the king of Cosmos.

The Egyptians worshipped the shining creatures, parked for Osiris in the constellation of the great Ursa, and geared the Great Pyramid to the Alpha of the Dragon (that is, the brightest star in the constellation of Dragon, Thuban), which was then the Polar Star in those times. Some Indians believed that Aryans came from the White Island, the light of dvipy, which, according to them, was in the extreme north. It is said that “Vedas” and “Mahabharata” contain astronomical data, which can only be understood if the observer is at the North Pole.

Where is the truth?

Look up to the stars and then try saying you’re great. Try sailing the sea in a storm and then come back saying your life is tough. We are tiny in the greater context of things.